Is this the identity card of the future?? Not if we have a say about it. What's your opinion? Customize this identity card according to your 'personal preferences'. Click the button below and select the items on the ID card that you wish to keep private. The more people click on certain items, the more transparant these items will become and eventually disappear completely. Go for it and protect your privacy! 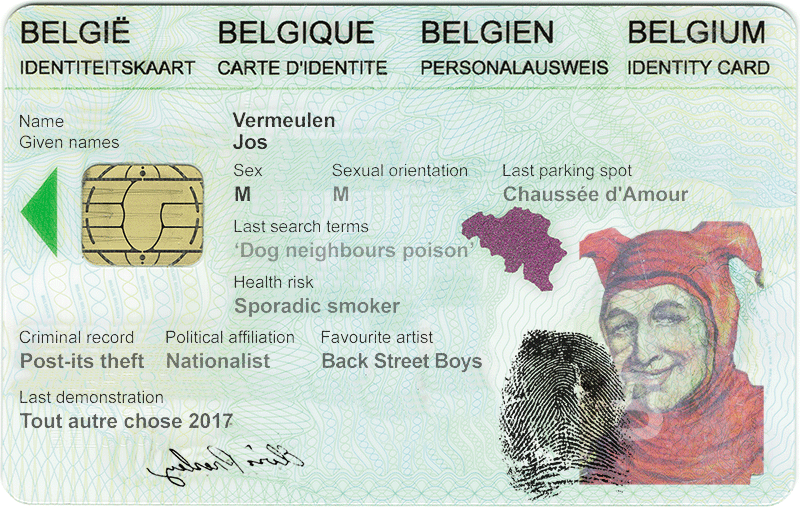 Is this the identity card of the future?? Not if we have a say about it. What's your opinion? Customize this identity card according to your 'personal preferences'. Click the button below and select the items on the ID card that you wish to keep private. The more people click on certain items, the more transparant these items will become and eventually disappear completely. Go for it and protect your privacy!

Select the items that you wish to keep private.

Every year a person, an enterprise, a government agency or a measure is awarded the “prestigious” Big Brother Award. This award is named after the character in George Orwell's novel '1984'.

As a yearly tradition the Flemish League for Human rights and her partners hand out the Big Brother Awards in Flanders. Who wins this shameful price of biggest privacy offender of the year? A professional jury as well as the broad public decide who receives the award.

Why BBA’s? Even though privacy is a fundamental human right, we see the number of privacy issues grow every day. Raising awareness on this matter is one of the main goals of the Flemish League for Human rights.

The Big Brother Awards consist of a campaign and an event. During the weeks preceding the Awards, we ask the broad public to vote for one of the nominees through a public campaign. In addition to this, it is possible to register for the event, consisting of a ceremony, in which the Awards are handed out, and a thematic afternoon. This programme consists of debates, lectures and workshops related to the nominees. The complete programme will be available here in September.

This edition was made possible through a constructive collaboration between these partners:

The Big Brother Awards Belgium are organised with the support of: 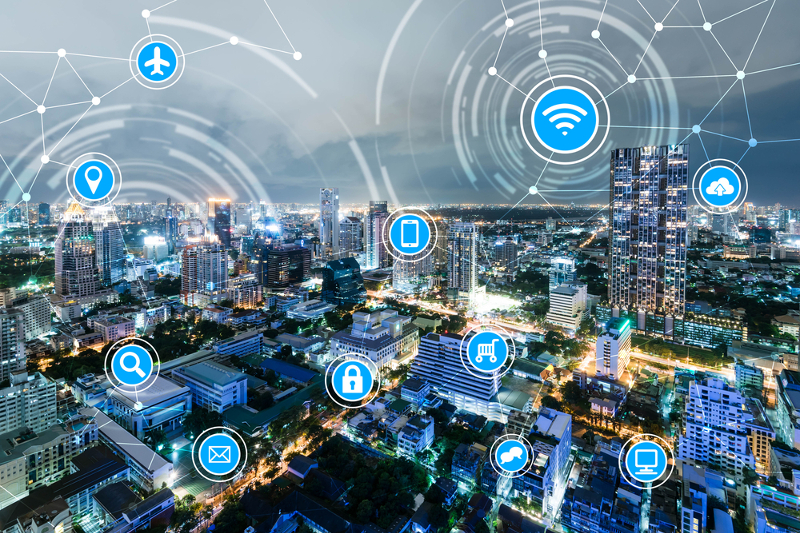 To measure is to know; all without our knowledge?

Using the slogan “to measure is to know”, local authorities massively collect their citizens’ and visitors’ data without their knowledge. There are numerous examples of collecting this information without you realising it: data on your smartphone, smart meters, various sensors, (traffic) cameras, etc.

Many cities and municipalities (i.a. Ghent, Courtrai, Antwerp, and Brussels) have been fully engaged in developing a system to collect as much data as possible, aiming becoming so-called “Smart Cities”. These “Smart Cities” projects are also supported by the European Commission.

Furthermore, the purpose of collecting and using these data is also unclear. The local authorities mention a variety of purposes for their “Smart Cities” initiatives: advertising, tourism, durability, mobility, urban development and safety. However, the exact scope for which all this information will ultimately be used has not clearly been defined.

Ever more data are being collected by an increasing number of cities and municipalities, without any authorisation and well-defined purposes. Since everyone’s data can massively be collected in this way, a fundamental reflection needs urgently to be carried out, and guarantees should be specified in order to put an end to these unrestrained privacy violations. 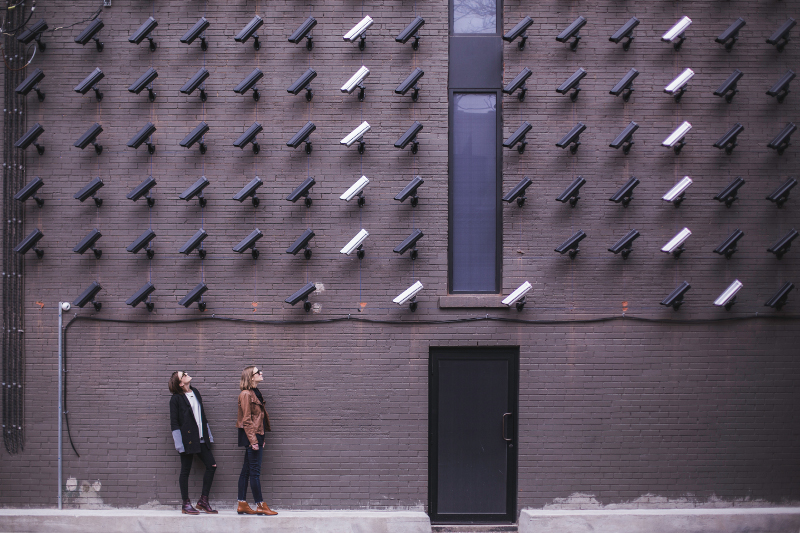 The Code of Criminal Procedure has been repeatedly modified with a view to respond to the needs related to new technologies. Certain investigation methods have been established under the Law of 25 December 2016 providing for various amendments to the Code of Criminal Procedure and the Penal Code, with a view to improving the special investigation methods and certain investigation measures regarding the internet, electronic communications and telecommunications, and creating a database of voice prints. These methods raise concerns that the authorities disproportionately could breach the citizens’ fundamental privacy rights. We must not forget that, in criminal matters, procedure regulations are crucial guarantees for acceptable methods of police investigation in a democratic society.

Beyond the fact that this law emphasizes the shift of the investigating judge’s competences (who independently controls incriminating and exculpatory evidence) towards the Public Prosecutor (who doesn’t have such guarantees of independence), she constitutes a real Christmas gift for the police, as she unequally divides the prerogatives to the advantage of the police and to the detriment of other parties. Indeed, she significantly modifies the applicable legal framework and innovates by introducing new police investigation and data collection methods: infiltration in a computer system by police officers who are allowed to commit offences; penetration in a computer system in order to make discrete visual inspection possible; secret investigation into computer systems without clear scope description; possibility for the Public Prosecutor to seize data from demonstrators’ smartphones; creation of a database of voice prints in order to facilitate suspect identification while tapping communications,… Among these investigation methods, some may obviously provoke questioning in terms of surveillance and privacy: the key issue is to question the traditional guaranty directives of the procedural proportionality of the Code of Criminal Procedure, which are the main guarantors of the right to privacy of the potential suspects we all are, as activists or ordinary active citizens in the society.

Summary: These methods raise concerns that the authorities disproportionately could breach the citizens’ fundamental privacy rights and unequally divide the prerogatives to the advantage of the police and to the detriment of other parties. 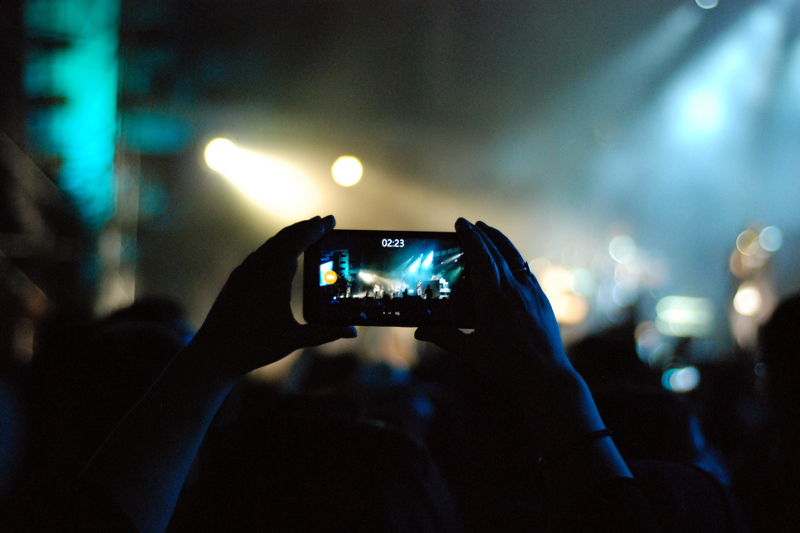 The Flemish League for Human Rights nominates the government’s massive screening of citizens.

Consider for example the recent screening of Tomorrowland’s festival visitors through police databases. Consequently, some visitors were not given access to the festival. Our right to privacy cannot be guaranteed, since no clear legal framework allows for such practices. First of all, it is not clear how we end up in such databases. Moreover, the criteria taken into consideration when refusing access are not clear either. As a consequence, the judge condemned the government. The screening and refusal turned out to be a violation of the right to privacy.

Just like the tribunal of first instance in Brussels and the Privacy Commission, the League believes that these screenings are contrary to our human rights. Not only are all our communication and identity data being kept, but also festival visitors are being screened now. What’s next? We wonder when, why and through which other databases the government is monitoring us more? The government should be transparent and act upon a clear law that respects our human rights.

Our authorities’ constantly evolving urge to monitor each step of their citizens, without any concrete grounds, does not only affect festival visitors. People are constantly being deprived of their privacy, also under different circumstances. Consider for example the asylum seekers and the assessment of their application. Although they are not suspected of having committed a criminal offence, the government still wants to peruse all personal data, including Facebook profiles.

We want to put an end to this hazardous evolution. 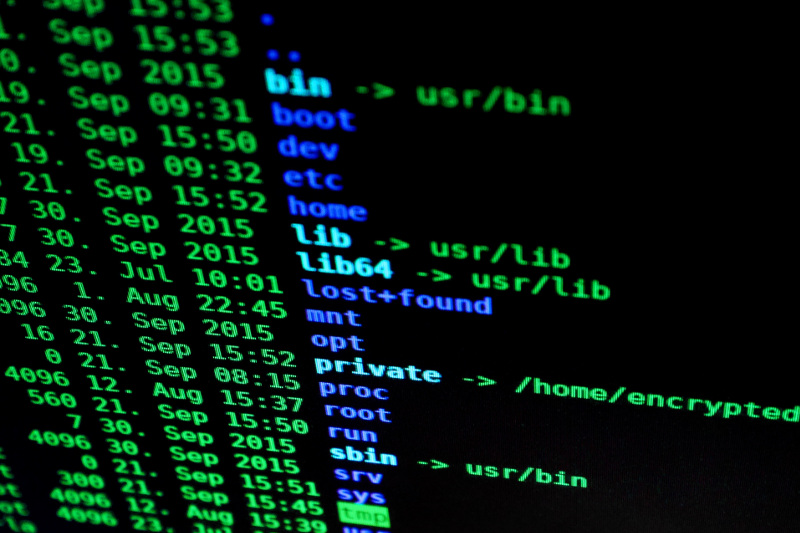 State’s ministers are expanding the possibilities of states spying on their own citizens and with that push the fashion of “insecurity by design”. The Belgian government followed this trend and adopted legislation that gives the state permission to develop and use malware to spy on their own citizens. This malware, created and used by government agencies, is installed on a suspect’s mobile device, tablet, or computer, in order to get full access to chat messages, photos, video recordings,or other private data. In March 2017, Belgium adopted a text modifying the law on “security and intelligence services” that grants the authorities broad powers to access electronic devices, such as citizen’s computers. To put it simply, it legalised the most intrusive form of governmenthacking.

Belgium was not the first country – many of its neighbours already introduced similar measures without sufficient safeguards to ensure the respect of privacy. Worse, introducing measures which undermine the security of citizens' data and their privacy can seriously backfire. Using vulnerabilities to try to reduce cybercrime can in fact have exactly the opposite effect, as seen in the recent case of the WannaCry ransomware attack. This worldwide cyberattack took place in May 2017 and targeted computers running the MicrosoftWindows operatingsystem by encrypting data and demanding ransom payments. This case highlights how Governments,that actively create and use flaws, make our private data more vulnerable to attacks from all sides. 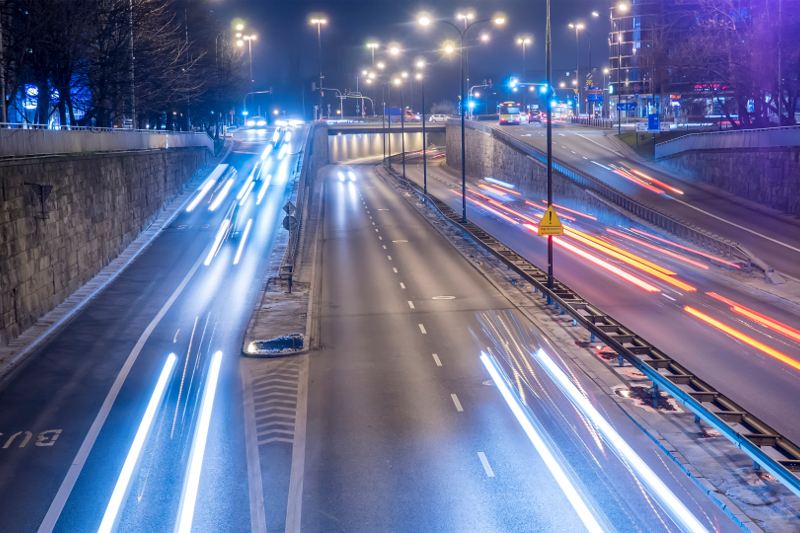 All your movements are suspect

Whether you drive a car, go by foot or use public transport or a bike, you can be sure of one thing: you are being filmed. With more than 47,000 places where cameras are placed, there is no longer any escape.

Many of these cameras also keep getting “smarter”. They can recognise faces and detect patterns. They are linked to an increasing number of databases and collect more and more data. ANPR cameras do not only photograph the number plate anymore, but the complete vehicle, including passengers. Soon it will also be possible to identify every passenger with an additional module for face recognition.

In the meantime, these ANPR cameras can already be found at border crossings, airports, along roadways or at city entrances. Soon these images will also be kept for one year. This situation is presented as a panacea for terrorists, speed devils and persons parking illegally.

However, under the pretext of this fight against terrorism, organised crime and nuisance, a high-tech spider web is being woven which offers unseen possibilities to monitor each citizen individually. In fact, it is not only about our safety – much more data are being collected. By means of real-time monitoring and profiling, a total control of everyone’s movements is imminent.

And it does not stop at cameras alone. It is as much about number plate parking or your passenger data. The latter is already being kept for air travel, and plans are well advanced to do the same for train and bus travel.

Nevertheless, the large-scale storage of everyone’s data for later detection and prosecution is unlawful. This is how the European Court of Justice ruled in a groundbreaking judgment on data retention earlier this year. This constitutes indeed a reversal of a basic principle of the democratic constitutional state: the government may only violate someone’s privacy in the event of reasonable suspicion of having committed a concrete criminal offence. Now this principle is being reversed, making any moving person a potential suspect.

This all happens as if it is the most natural thing in the world, without significant public debate and with a legislation that is traditionally lagging far behind. It is high time to clamp down on such practices.

Thank you. You gave a clear signal, certain information should remain private. We will continue to work on this. Would you like to voice your opinion even clearer? Register for the Big Brother Awards 2017.